As the widowed parent of two beautiful young millennial women I feel a responsibility to help bring about a world where they can go anywhere at anytime without fear. I believe this is a freedom that should be a basic human right. This blog is about the process of developing that solo show. - Jim Sea 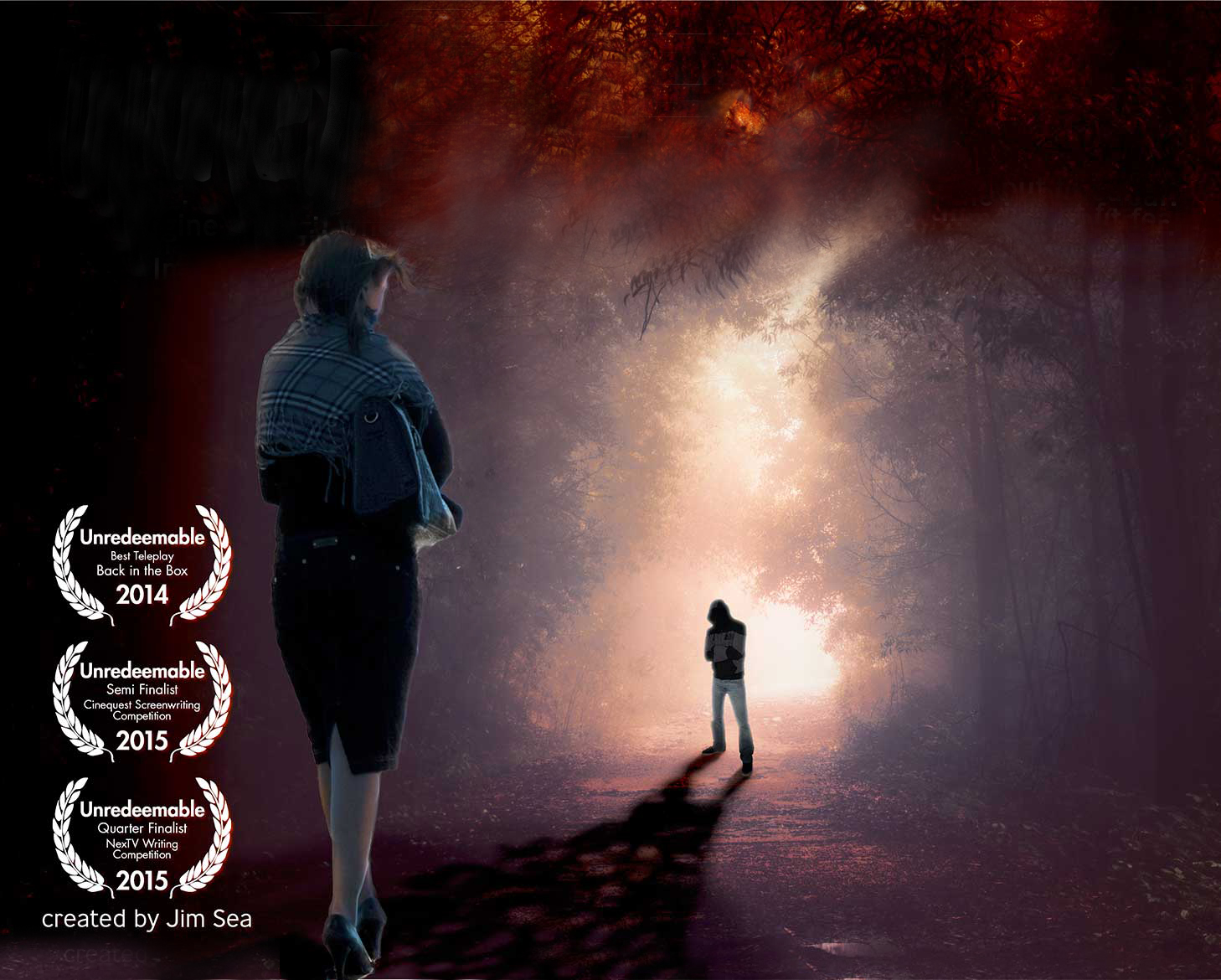 Suggestion: set aside some time to delve into all the links in this article. There is some very helpful information.

I’ve written before on the importance of emotional expressiveness. I first became aware of it in an article co-authored by Joan Tabachnick titled A Reasoned Approach. Emotional Expressiveness is the process of allowing those around us to express their emotions and accepting them regardless of what those emotions might be. This process may be the single most protective factor in the prevention of sexual assault. As we think about it, in order to end rape culture, we need to practice this process with our children. We need to allow them to express their emotions and support them in their attempts to deal with those emotions. We don’t need to tell them to suck it up and be a man.

Denying your emotions has nothing to do with being a man. Jenny Coleman, Director at Stop it Now, shared a couple of articles from Yes Magazine and Aces Too High. It is a powerful statement of how our culture contributes to the problem of sexual assault by denying boys/men a safe environment to express their emotions. It is not a hard thing to do, to listen. But provides a powerful benefit to the one who is listened to. It validates their feelings. And by validating their feelings it honors them as another human being. Denying them a voice de-humanizes them. That is where it all goes wrong. Because when we de-humanize others we objectify them. When we objectify them then they become a vehicle for us to carry out whatever desires we may have.

ACES stands for Adverse Childhood Experience and they include: physical, emotional and sexual abuse; physical and emotional neglect; living with a family member who’s addicted to alcohol or other substances, or who’s depressed or has other mental illnesses; experiencing parental divorce or separation; having a family member who’s incarcerated, and witnessing a mother being abused. They have long range detrimental health ramifications not the least of which is sexual assault. The Aces Too High article reports that 38% of children experience at least one ACE. That should shock you. It does me. The article also states that the stress of the ACE and the ramifications can affect the individual’s genes and be passed along to the next generation.

The article also talks about the resilience of the brain and the desire to heal and points to trauma informed high school practices and family court practices that can help the children heal. I encourage everyone to discover their own ACE and resilience score. Then take steps to repair the damage those ACEs have done and thereby help insure a healthy life. We can stop sexual harassment.

I close with a quote from this article:

“The bottom line is that when you’re healthy and don’t have a high ACE score, or you do have a high ACE score and are building resilience into your life every day to keep healing, you’re NOT as likely to harm anyone or yourself, or unconsciously put yourself in harm’s way. As people wise to ACEs science say: Hurt people hurt people, whether it’s others or ourselves.

That’s a handy thing to remember when thinking about those 34 million kids who have at least one ACE, and how we should be working on creating a world where they don’t accumulate more.”

Jim Sea holds a Masters in Divinity and a Masters in Social Work. He is the single father of two beautiful, millennial daughters whose mother died when they were only toddlers. He has been advocating for them ever since. View all posts by Jim Sea